The Road to Winter: Maintaining Sugarloaf in the Summer

While it’s still summer here in the mountains, thoughts of winter are never far from mind. Although it’ll be a while before we’re buckling our boots for the first runs of the season, the Sugarloaf maintenance team is buckling down on a number of projects to get the mountain in shape for winter. So, without further ado, I present “The Road to Winter”—because, let’s be real, even though it’s August, I’m dreaming of ski season, and I know I’m not alone.

I was out-the-door of the Admin Building at 8:00am, putting Converse to the pavement (or rather, dirt lot) while passing the maintenance garage—complete with several ongoing construction projects—en route to the Snowmaking offices, where I’d be meeting Dan “Dano” Barker, Snow Surfaces Director. Dano also oversees the mountain’s summer maintenance projects, managing a team of 10 who are responsible for getting Sugarloaf’s slopes set for ski season—that’s snowmaking and trail maintenance staff, plus parks and pipe. Those who have hiked Sugarloaf this summer might have seen them traveling here, there, and all over, traveling in ATVs or white work trucks.

Dano and I were meeting that morning for an on-the-job interview-slash-photoshoot, which began with him offering me a piece of homemade pie he’d baked and filled with fresh blueberries over the weekend; he proceeded to remove half a pie from the white mini fridge he keeps in his office, cut me a slice with a knife kept on his belt, and slid it onto a paper plate. Breakfast.

As I eat, we chat, and I learn that Barker began working in the parking lots at Sugarloaf when he was in high school; this winter, he will celebrate his 45th season at the mountain—meanwhile, the mountain will be celebrating four-and-a-half decades of Dano’s steadfast service.

Some Summer Projects at Sugarloaf 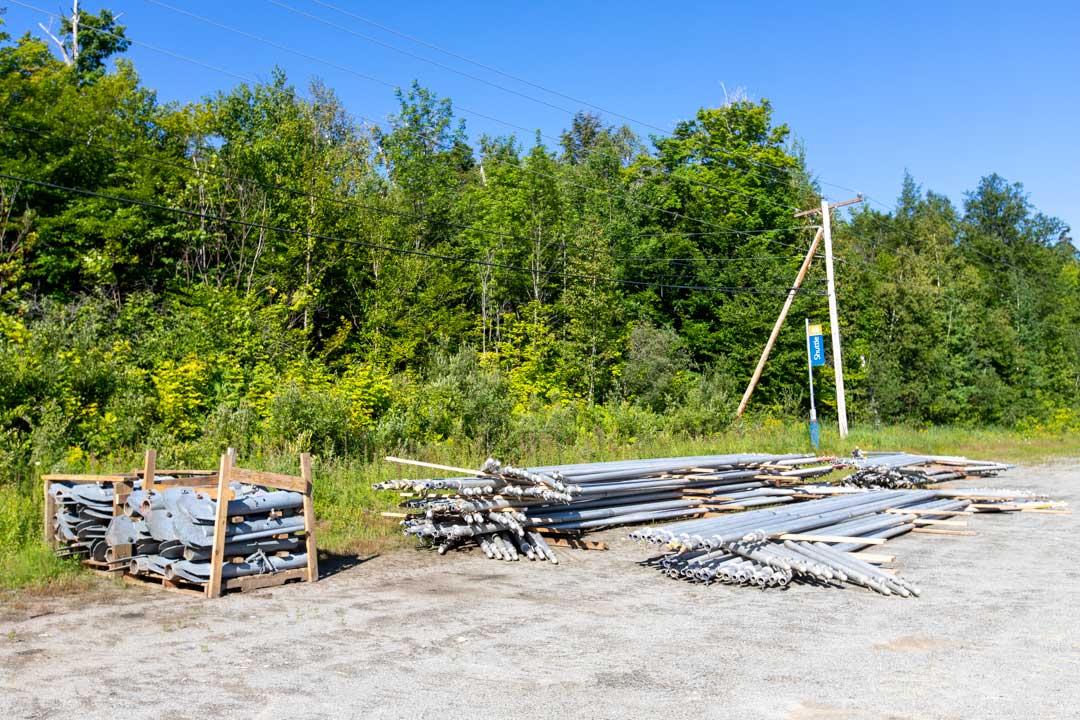 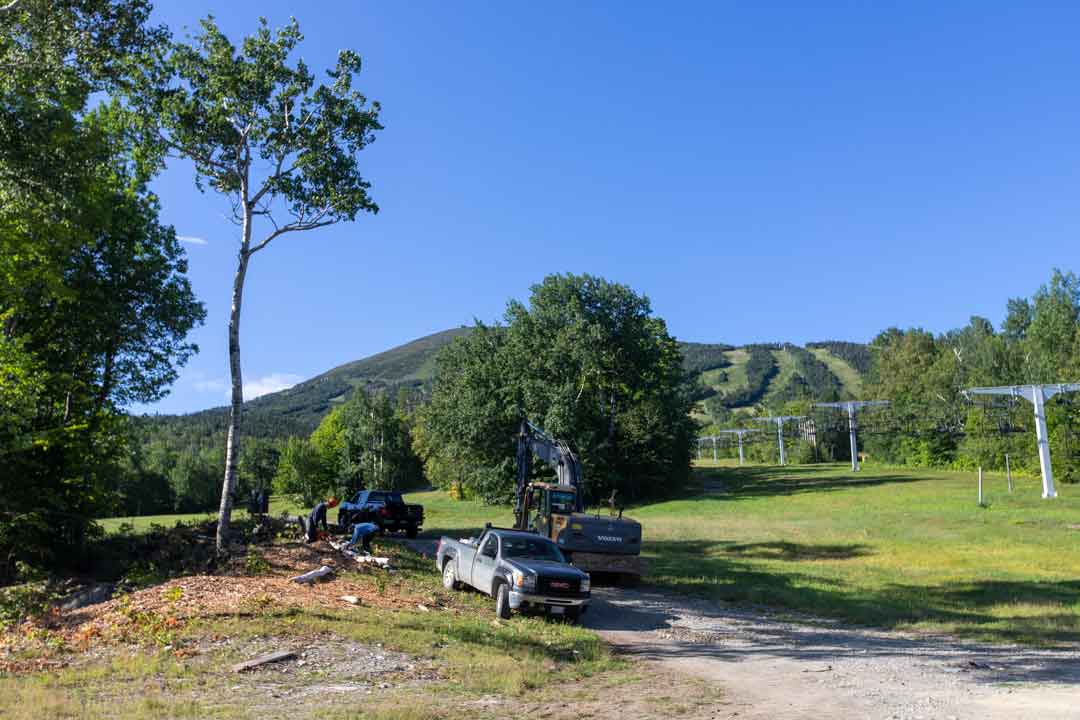 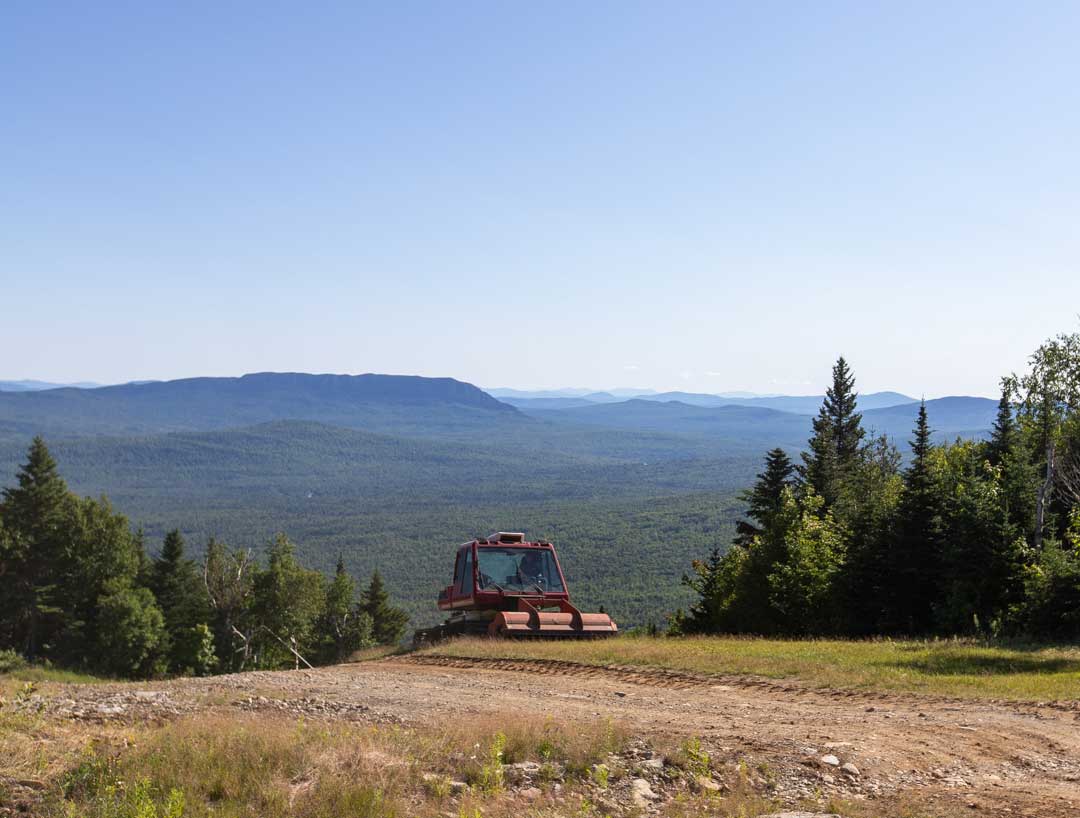 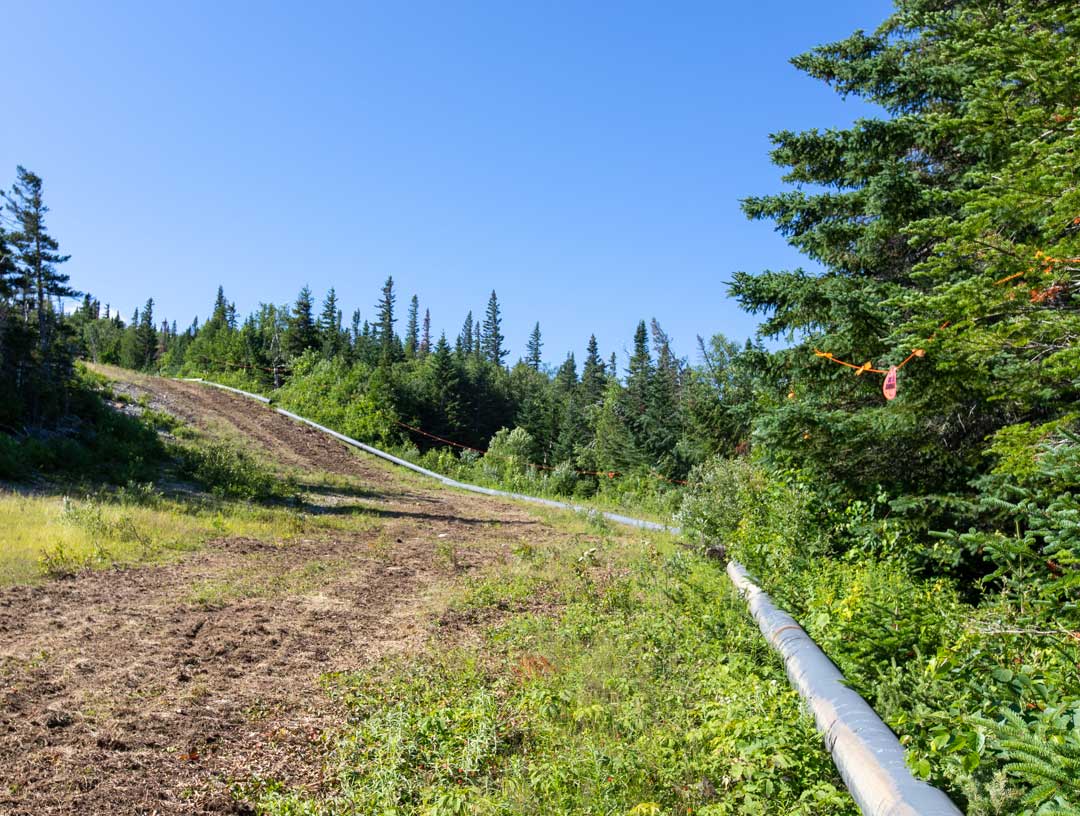 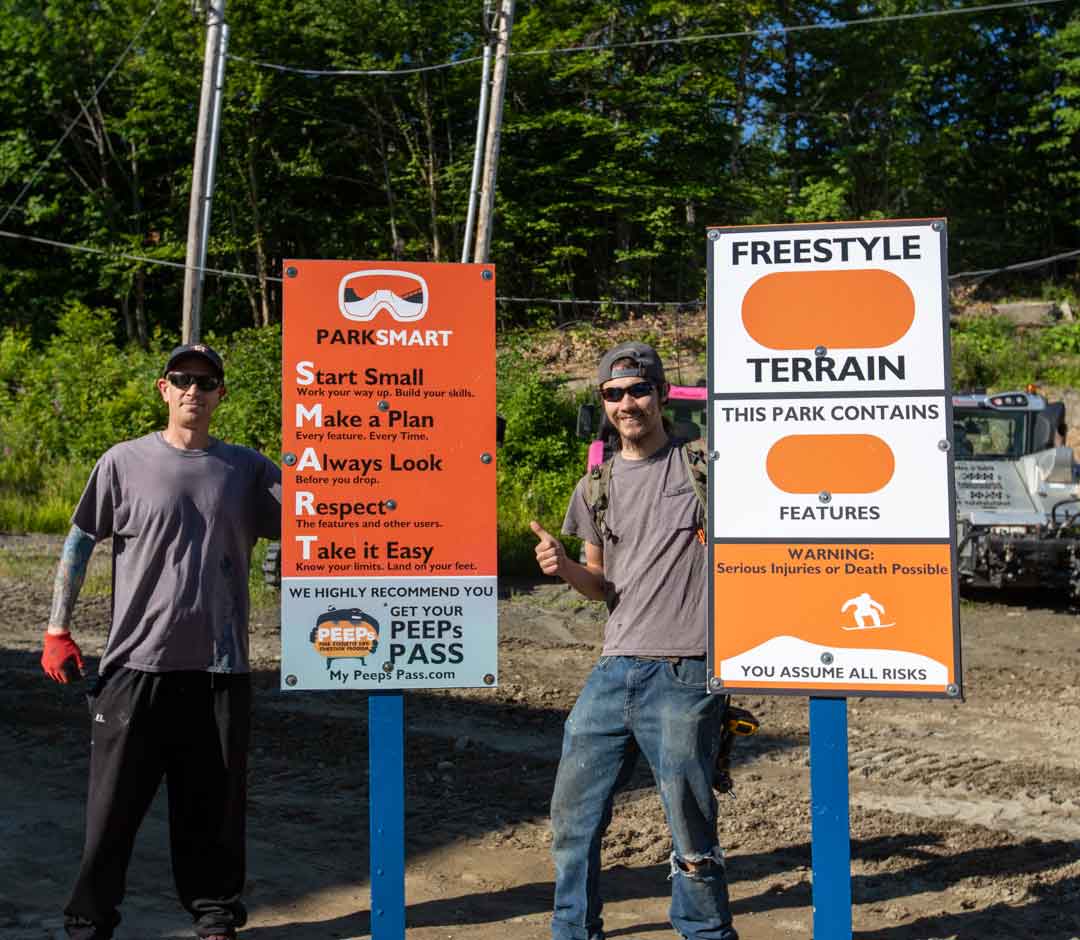 It might be off-season at Sugarloaf, but there’s no doubt that the countdown to winter is on: shoutout to Sugarloaf’s summer maintenance staff for getting the mountain into shape for ski season—and, on a parting note, Dano reveals that the plan is to start snowmaking in October, so there’s something to look forward to!