Sugarloaf’s snowmaking infrastructure has seen many significant enhancements this summer thanks in part to two grants from Efficiency Maine, totaling $198,000, that have been used to help retrofit and replace existing outdated snow guns.
In June, funds from the first grant were allocated to retrofit 23 snow gun nozzles, which will reduce demand on existing compressors. The second grant was awarded on September 1st, and the additional funds will be used to replace 90 low efficiency, labor-intensive, tripod snow guns with all-new HDK R4 Impulse tower guns, which require less air to convert water into snow. The new ultra-efficient HKD snow guns will be installed across the resort throughout the fall, and are projected to save over 11,000 kWh per gun per year.
When asked what the future of snowmaking looks like at Sugarloaf, Dan Barker, Sugarloaf’s Snow Surface Director noted that “Each year, we add more low energy guns which save on electricity and power usage. We’re also actively replacing older hydrants with more energy efficient Klick hydrants and guns which increase production and decrease energy consumption.  And, when the time comes, we will also be putting in new efficiency hydrants and guns for the West Mountain Project.”
The introduction of more efficient snow guns is a large step in reducing our total carbon footprint in an effort to meet our corporate goal of carbon neutrality by 2030.
In addition to the major energy savings, the new efficient equipment will allow the resort to make snow more precisely; moving tripod snow guns up and down the mountain is labor-intensive and time-consuming. The new guns will allow us to make high quality snow, super-fast, with the least amount of energy possible.
Eight of the new towers will feature a ‘swinging arm’ that evenly disperse snow produced and are ideally designed to adapt to the ever-challenging wind directions that we see here in the mountain. 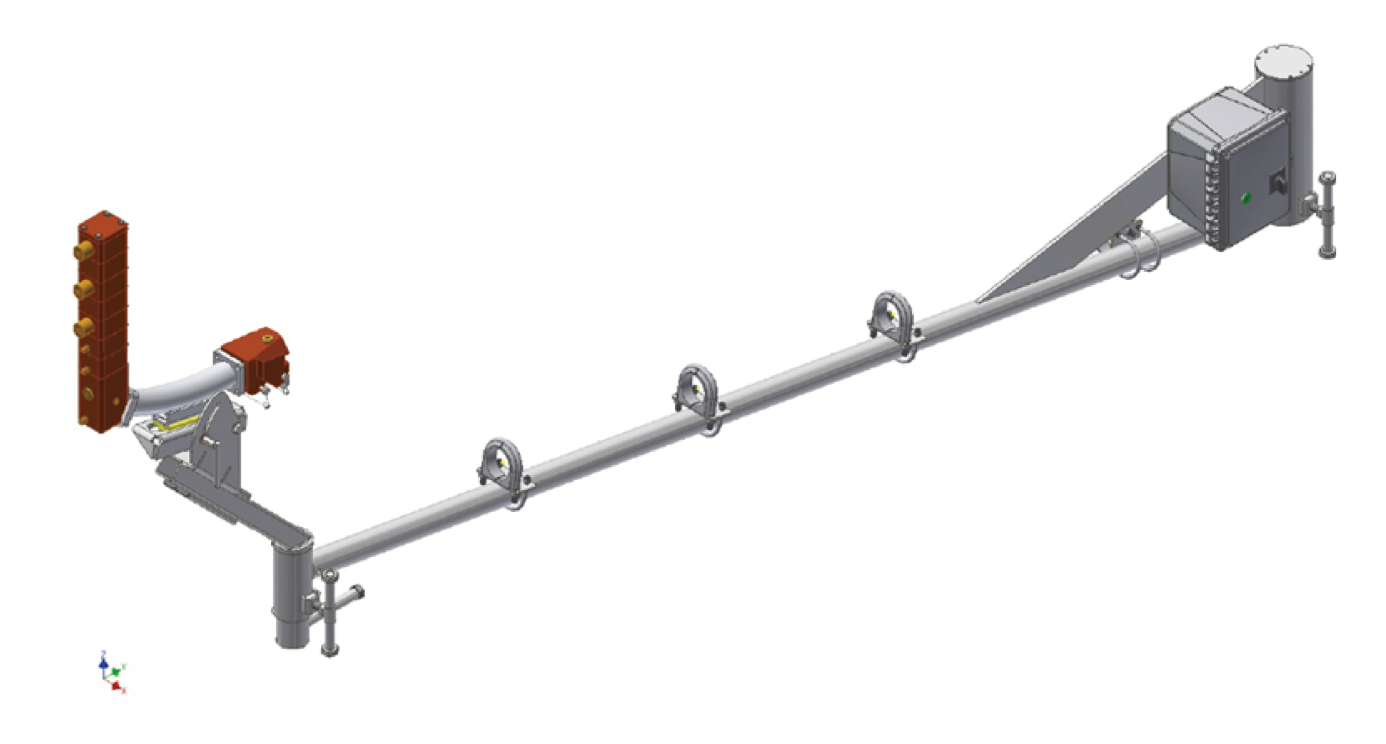 With the new technology, the resort hopes to open more trails earlier in the season and keep trails open longer. The new snow guns will contribute snow to the following runs: Lower Timberline, Bridal Chain, Narrow Gauge, Whiffletree, Tote Road, Scoot, and Candyside. "
We’re incredibly fortunate and thankful for the support from Efficiency Maine to help improve operations and reduce our environmental impact.