The Summer Après Series last Friday at 4:00pm with a live performance by CC & Friends, a musical collaboration with roots in Southern Maine; this jam rock cover band featured music from artists such as the Allman Brothers, the Beatles, the Grateful Dead, Phish, Pink Floyd, and Tom Petty, played on the Beach in tandem with a tap takeover by the beloved Baxter Brewing. 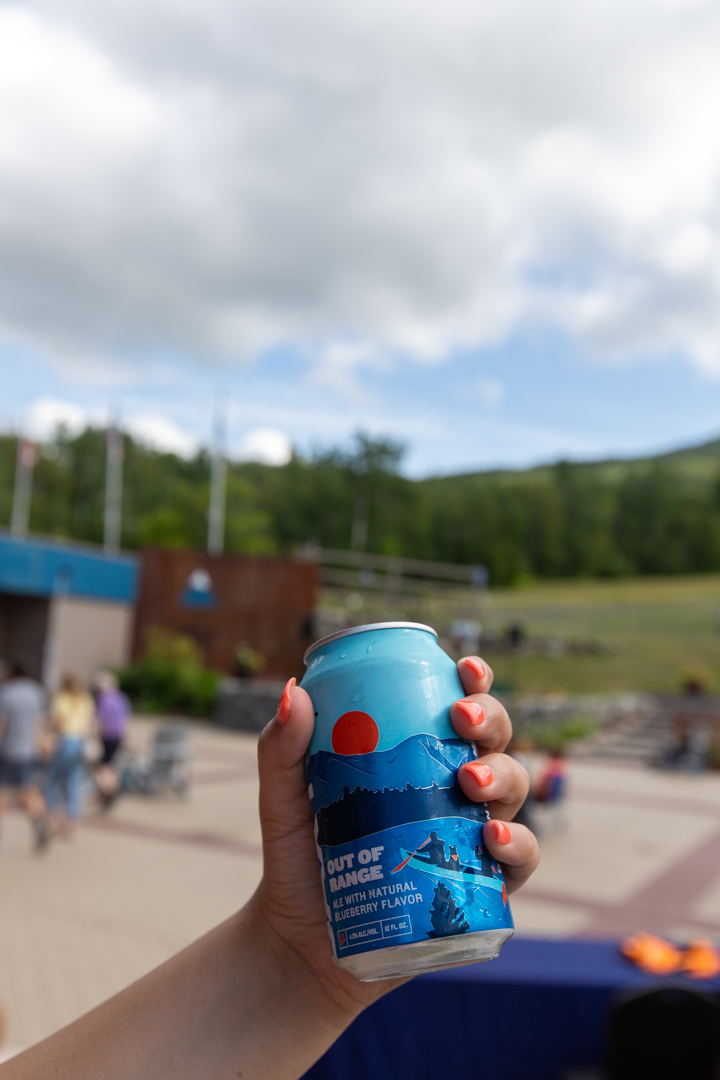 Baxter Brewing has been crafting quality brews for the Mainer in all of us since 2011; inspired by West Coast IPAs, the Baxter brewers were determined to create a beer that captured the essence of Maine while maintaining a hop profile reminiscent of those out west. And thus, the iconic Stowaway India Pale Ale was brewed! Today, Baxter Brewing’s Stowaway is the best-selling Maine-made IPA across New England.

After all, what’s summer without a little live outdoor music and a frosty Maine microbrew? 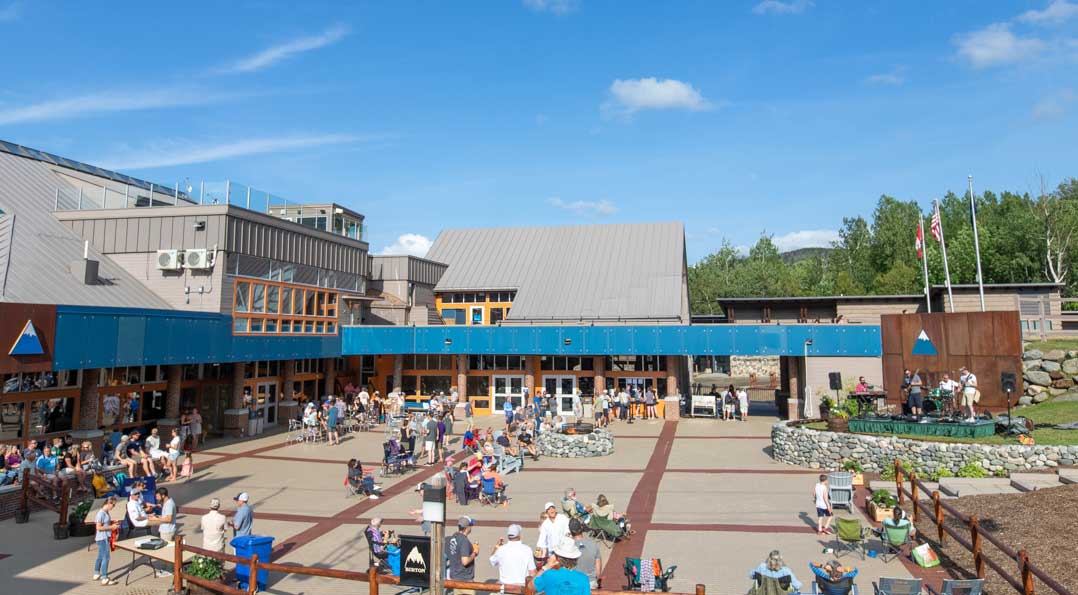 I attended the first Après event with my college roommate Abby, who was visiting the Valley for the weekend—and yes, our names are “Abby” and “Gabby.”

Anyway, we made an absolute afternoon of it—after all, this was the first concert either of us had been to post-pandemic! So we started our Après experience with a visit to the scenic Stroke’s patio for a pre-show drink. On our way to the Beach, we caught the highly enjoyable antics of the Balance Bike Race (which, if you missed it, another one is coming up on August 13 for children ages 5 and under) before finally checking-in for the concert, obtaining our yellow wrist-bands, and settling ourselves on a bench facing the bonfire.

The mountain’s Beach Bar & Grill will be open for each event, serving a selection of summer fare and a variety of beverages; Abby ordered the rum punch while I opted for Baxter Brewing’s seasonal Out of Range Blueberry Ale to enjoy while watching CC & Friends, who put on a great show! Abby and I were especially enthused to hear the band’s rendition of “The Weight,” performed per request (coincidentally not ours). 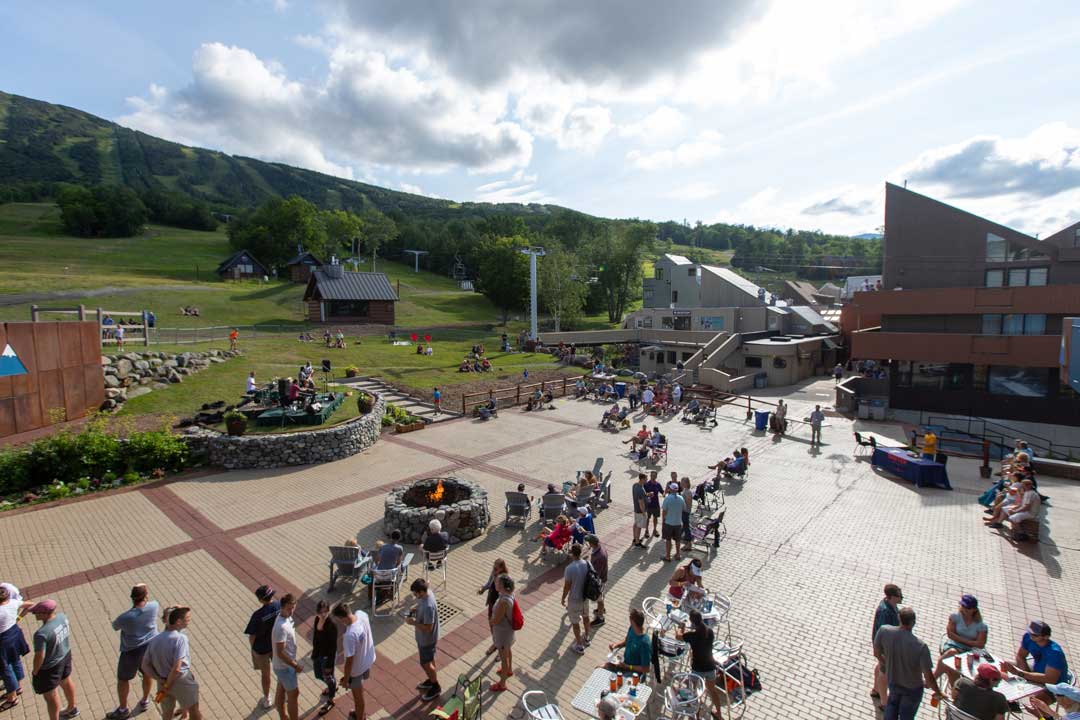 Above all else, the Summer Après Series is an opportunity to gather together in a celebration of summer at Sugarloaf while highlighting the wealth of Maine’s local artists—both brewers and musicians alike! It’s festive, joyful, and just a lot of fun for individuals of all ages. Tickets are $10 per adult and must be purchased online, in advance; tickets will not be sold on-site the day of the event. Admittance for children ages 15 and under is free.

Next up: Join us this Friday, July 23, for a performance from the Ryan Halliburton Duo and a beverage from our featured brewery, the East Bayside-based Lone Pine Brewing.

Then: The one and only Marshall Nelson Trio of Bath, Maine will take to the Beach on August 13 in tandem with a tap takeover by Geary Brewing, New England’s first craft brewery in the post-prohibition era (established in 1983).

And later in August: Good vibes are contagious with Catcha Vibe, a Reggae collective composed of musicians in the New England; they will be performing on the Beach on August 27 with beverages by Mast Landing Brewing.

September Series: We will be hosting a continuation of concerts with our September Series; as part of the Maxxis ESC Enduro Series Box Showdown the weekend of September 10 and 11, Sugarloaf will be providing live music with free admission.