CARRABASSETT VALLEY, ME – Reggae Festival, the largest spring skiing festival in the East, will return Sugarloaf on April 7-10, 2022. This season’s celebration, sponsored by Baxter Outdoors, will feature 2 nights of music in the King Pine Room, 2 days of outside entertainment on The Beach, 3 nights of music in The Widowmaker, and reggae DJs at Bullwinkle’s.

Now in its 34th year, the resort’s annual Reggae Fest is one of the most highly-anticipated events of the season, drawing hundreds of spring skiing and reggae music enthusiasts for a weekend filled with non-stop live music, wild parties, and abundant corn snow that has made Sugarloaf’s spring skiing famous.

This year’s festival headliner are the Easy Star All-Stars, one of the top international reggae acts on the scene today. The band has toured in over 30 countries on 6 continents, and they’ve played many major festivals around the world, including an unprecedented 3-day, 3-stage stand at Glastonbury in 2009, which earned them a UK Festy Award Nomination that year. 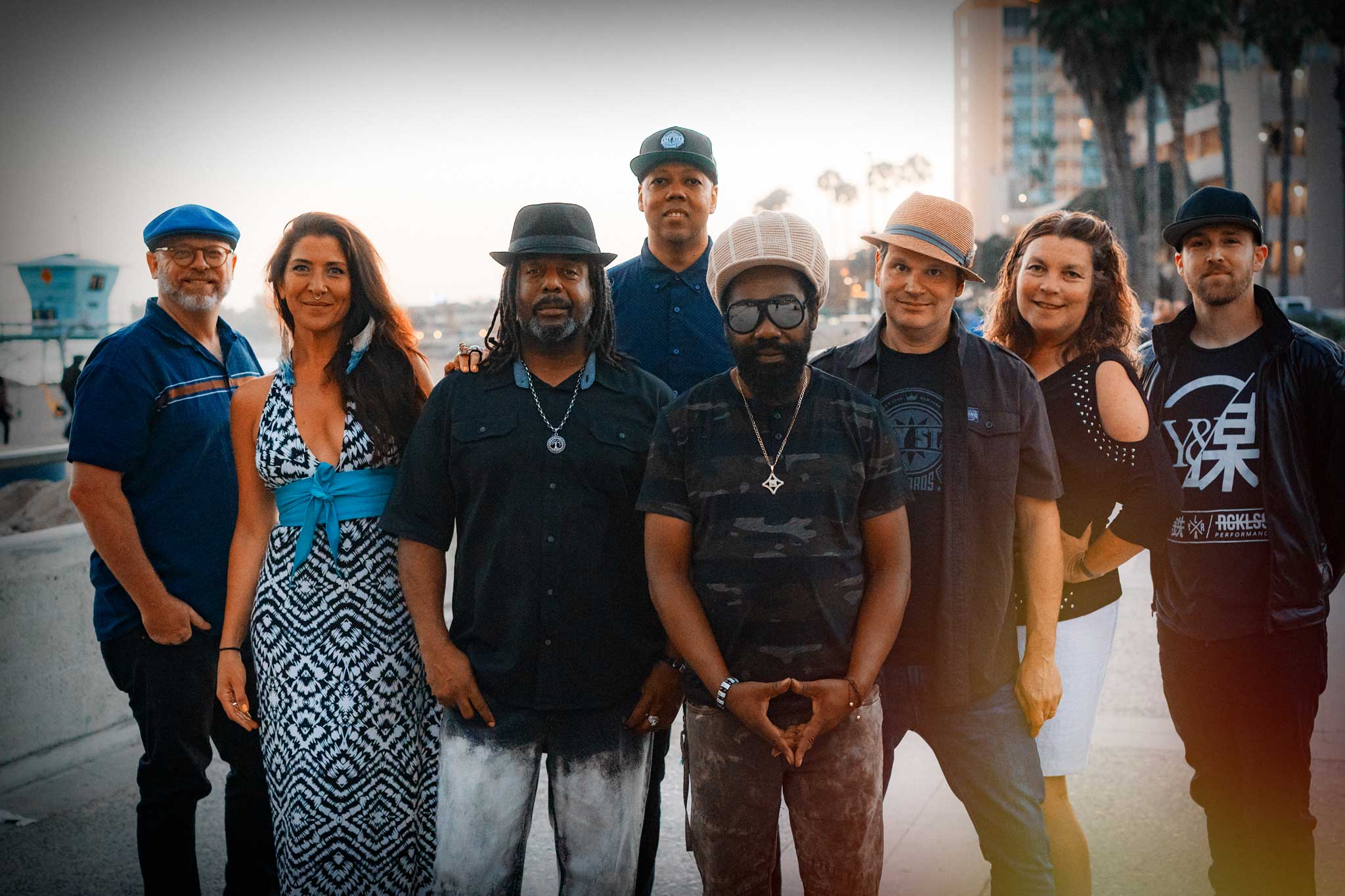 All outdoor music on the Beach will be free and open to all ages.

Good Vibes passes are on sale for $55 per person through April 1, and will get you into both Friday and Saturday nights in the King Pine Room and The Widowmaker. You can also opt to purchase a Friday ($25) or Saturday ($40) Night Only Ticket.

See photos from past Reggae Festivals