The Enduro World Series comes to Sugarloaf! Join in on the fun festivities including group rides, vendor village, beer garden, live music day and night, and more. Concert tickets will be required for the evening shows, but access to the festival during the day and hiking up to spectate the race is free. Spectator lift tickets and VIP Festival passes are available to upgrade your full weekend experience.

Sugarloaf is the second USA stop of 2022, and it's going to be a wild ride. Expect classic East Coast riding, including some brand new hand-cut trails for the race. Legend of the sport Adam Craig is the man with the plan, heading up the design and build of the trails, ensuring racers are in for a very special race indeed.

The Enduro World Series represents the ultimate combination of racing and adventure, where riders encounter the most physically and technically challenging mountain bike trails in the world. This event is one of eight races in the 2022 EWS Tour – and one of only three races in North America.

The race involves 5-6 timed stages that are primarily downhill but vary in steepness, length, and difficulty depending on location. Between each stage, there will be untimed “transfer stages” that are mostly uphill. Depending on the stage, the transfer will either involve pedaling, hiking or chairlift riding.

Stay tuned for the official race course which will be released mid-August.

Registration is now open, with spaces still available in the EWS 100 & 80 races. Concert tickets are included for all registered racers.

There’s more to the Pine Tree State than lighthouses and lobster rolls, like world-class mountain bike trails, top-rated microbreweries, and nationally-known musicians. All of which will be on display during the 2022 Enduro World Series here at Sugarloaf. Free daytime access to the vendor village, beer & food garden, and music served on the beach all weekend; Concert tickets are required for nighttime shows and kids 14 & under get in for free.

New England Jam and Grateful Dead tribute band Bearly Dead boasts a stacked setlist with some of the greatest rock tracks of all time. Get tickets for the live outdoor concert Friday, August 19.

New Orleans meets Midwest to conjure up a soulful combination of Americana-funk, and classic R&B with a touch of gospel. Get tickets for the live outdoor concert on Saturday, August 20.

The Maine Beer Box will be serving up cold brews on the beach during the Summer Concert Series, including NEMBAfest and EWS Festival Weekends.

Shop Til Ya Drop

Test out the latest offerings from the industry’s top manufacturers and boutique shops in the Vendor Village, located in parking lot C, during the 2022 Enduro World Series. 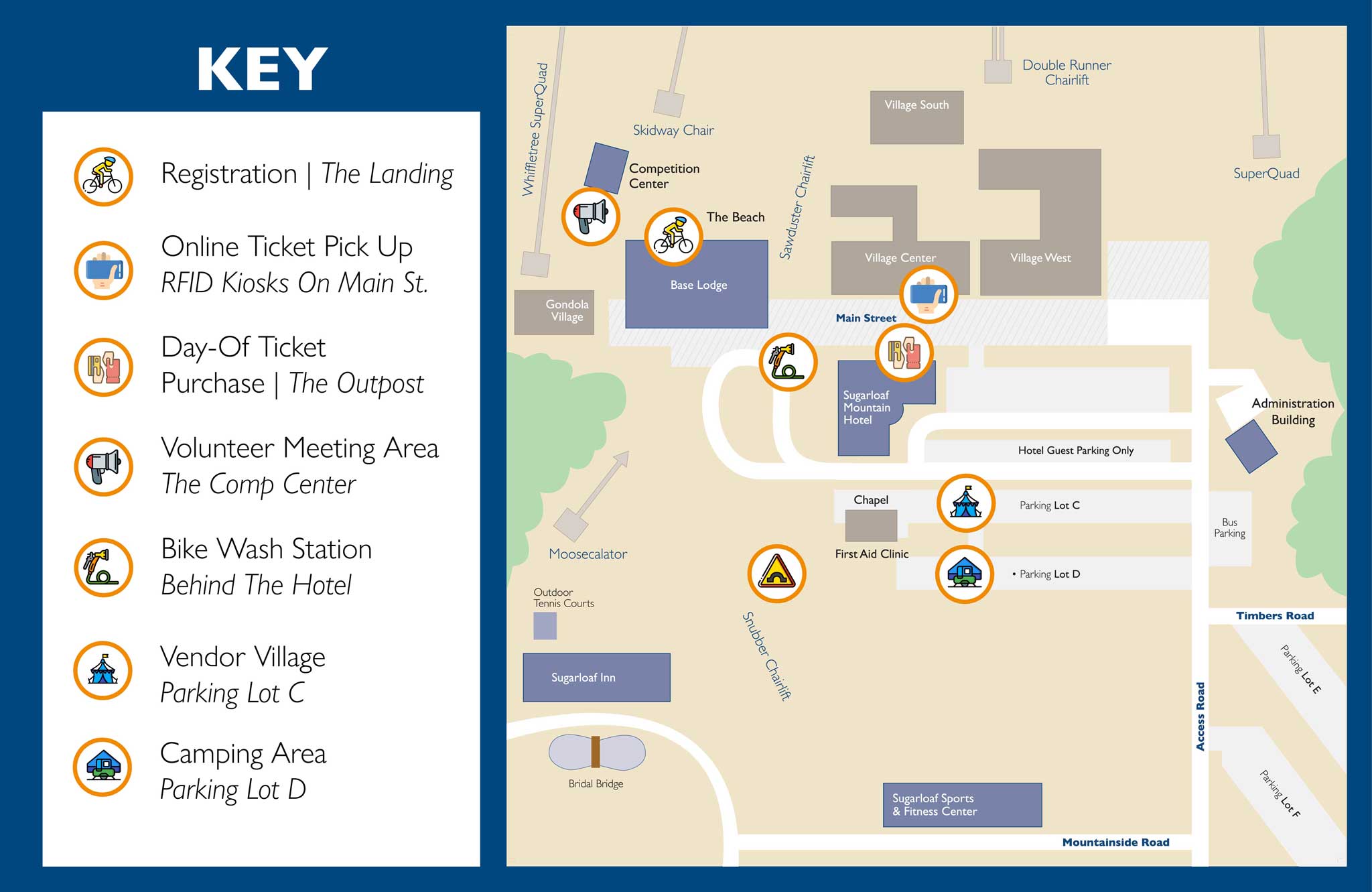 As the event takes place in numerous locations across the mountain, there are several spectating opportunities within walking distance of the base, for free. After the official race course is released (Mid-August), this page will be updated with the approximate schedule and recommended viewing areas per stage.

The SuperQuad and Whiffletree chairlifts will be running to provide priority course access for registered racers with a valid RFID ticket. Spectators will also be able to ride the lifts, with the purchase of a $10 one-way, uphill access only RFID ticket. There will be no lift rides down, and spectators will be required to walk, as there is no downhill mountain biking available for non-racers throughout the event.

Please note, for the safety of our staff and competitors, pets, personal vehicles and ATVs are not permitted on the mountain at any time.

Make Yourself at Home

It Takes a Village 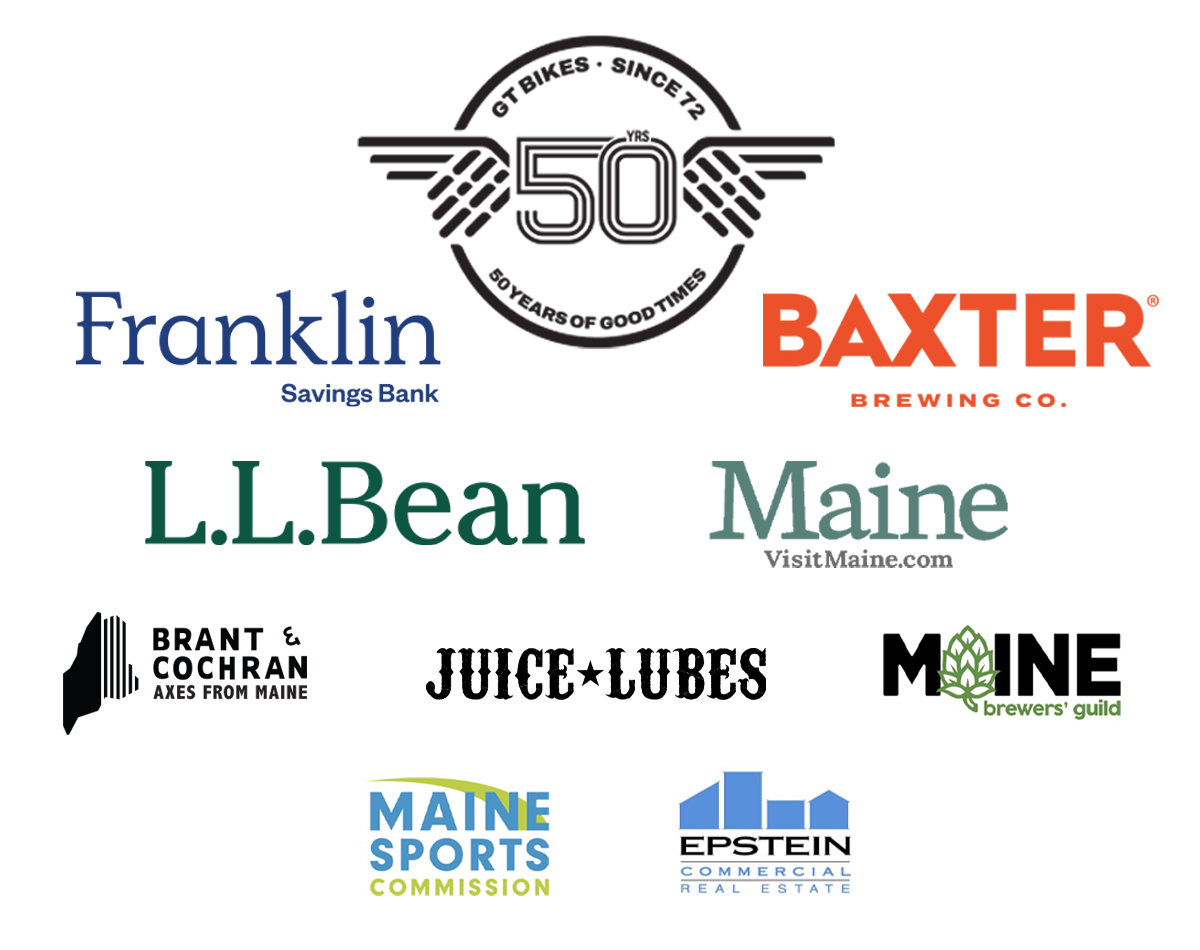